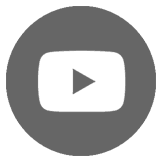 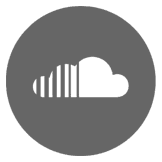 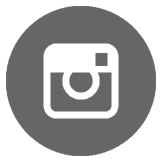 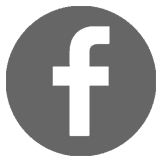 True to Brazil’s multicultural and assimilating nature, Os Ditos operate in the collision zone where musical styles hit and bend each other out of shape. There is a markedly Brazilian foundation with rhythmic underpinnings designed to roll and seduce, but the band irreverently borrows from popular foreign forms at every chance. Like cannibals, Os Ditos drive power and pleasure from devouring the foreign. Rhythms like samba, forró, maracatu, and maculelê morph into and out of rock, jazz and reggae.

Influenced by the chaotic environment of its big city home, the band’s lyrics often chronicle the contradictory desires of urban dwellers while keeping alive an appreciation for life’ simplest things.

Most of the band members happen to be visual artists as well, resorting to multiple languages to tell the whole story. The band lyrics often end up in short-run graphic pieces sneakily distributed in strategic places and sought after as collector’s items. This is a conscious echo of the Brazilian tradition of “cordel”, a form of folk graphic literature.